VHS Vs. DVD: Which One Should You Keep? 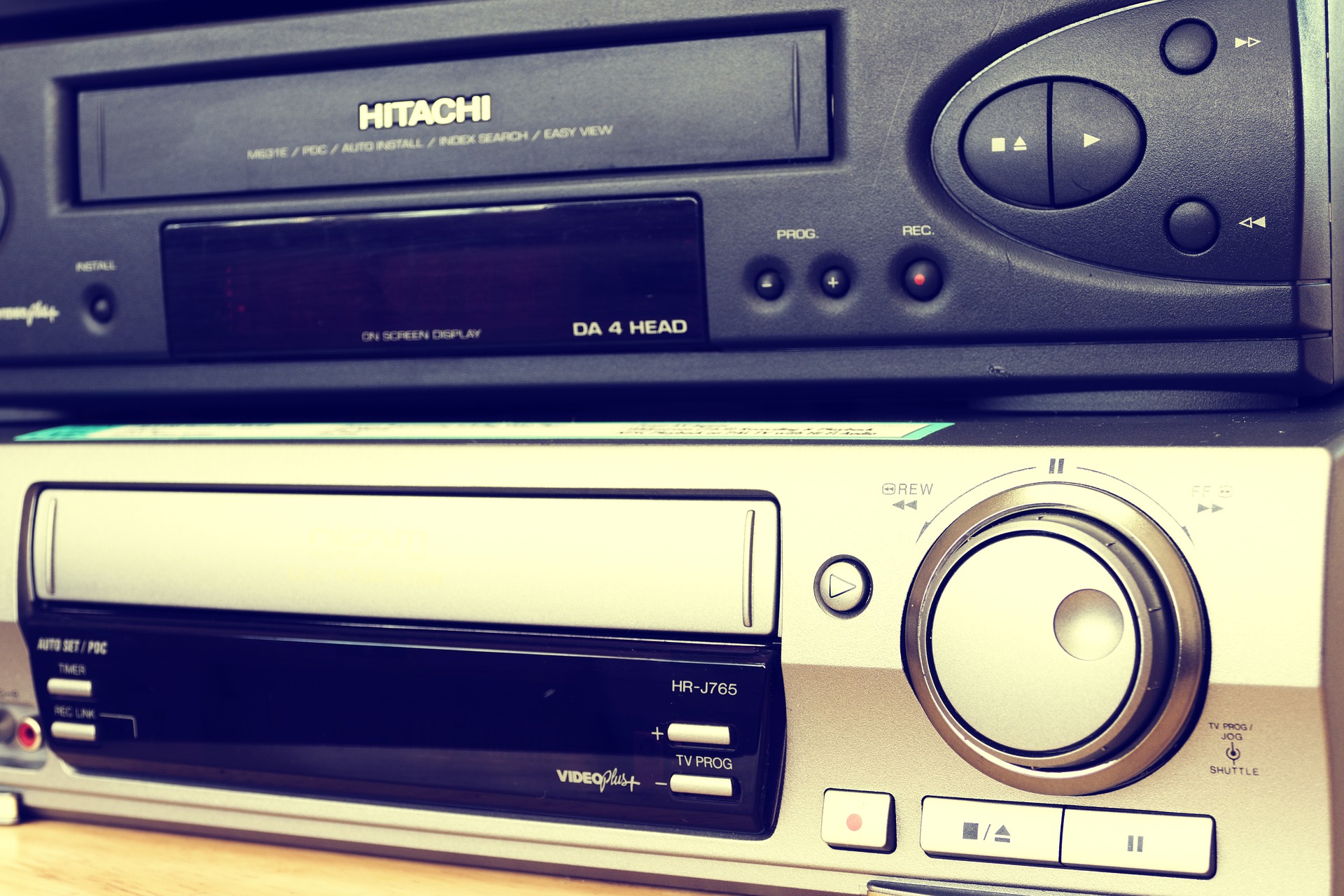 Do you remember the good old days when you had to go to a video rental store so you can watch movies on VHS or DVD? The younger generation won’t experience the thrill of finding a blockbuster you’ve been wanting to watch on those shelves. They won’t know how it is like to feel torn between two movies because you can only rent one.

Today, kids can access all the movies and shows they like in an instant. They could stream their favorites anytime they want without even getting out of bed! But no matter what they say or how they mock the “Jurassic tech” older generations had, they cannot deny that both the VHS and DVD have played an important role in the progress of film and television.

Whether you are a collector of all things nostalgic, or you are wondering whether you should convert your VHS to DVD and keep the latter instead, here’s what you need to know about VHS and DVD:

What Is a VHS?

A VHS or video home system is an analog recording of a video in a tape cassette. It’s an open standard tech developed by JVC in 1976 but grew in popularity in the ‘80s. This particular format enabled longer playtime as well as features like faster rewind and fast-forward. It was mainly compared to Sony’s Betamax which was launched in 1975.

They are still popular among collectors and avid fans who like the idea of recording home videos in an “old school” way. But sadly, VHS was discontinued in 2016.

What Is a DVD?

In 1995, DVDs were invented and the following year it was released to provide consumers with a new format for storing digital data. It was originally intended for software and computer files but soon enough, it was used to store videos and were played in DVD players that were specifically for this medium.

DVDs became mainstream in such a short amount of time and they soon became compatible with other tech devices like TVs and gaming consoles, among others. They are the last known tech used for watching films and TV shows before online streaming became a thing and rendered these tangible formats almost obsolete.

What Are Their Similarities

VHS and DVD are similar in the sense that they are both physical formats that are used to store and play videos. Also, they both now appeal to a niche market because they are not as widely used as they were decades ago. That said, they do trigger nostalgia among some people, especially millennials who love the idea of holding on to things that are reminders of the better years behind them.

What Are Their Differences?

There are a number of differences, the most obvious of which is their overall look. The DVD, as you know, is a thin disk whereas a VHS is a thick block of plastic. Many say VHS tapes are sturdier than DVDs that can break easily.

Both VHS and DVD have something to offer and they may have a different appeal to people. If you want to convert your VHS to DVD because they take too much space or you’re afraid the tapes will soon stick and won’t play, then get a VHS to DVD converter service so you can save the videos. This is especially a good idea if the videos you have are home video recordings that hold great memories of your childhood or your loved ones.

If you are looking for a VHS converter in Massachusetts, choose Converting VHS to DVD’s expert services. Our duplication service allows you to save all your valued videos and have as many copies as you want, so you can even send them to your family! Contact us today to know how you can preserve your precious videos!