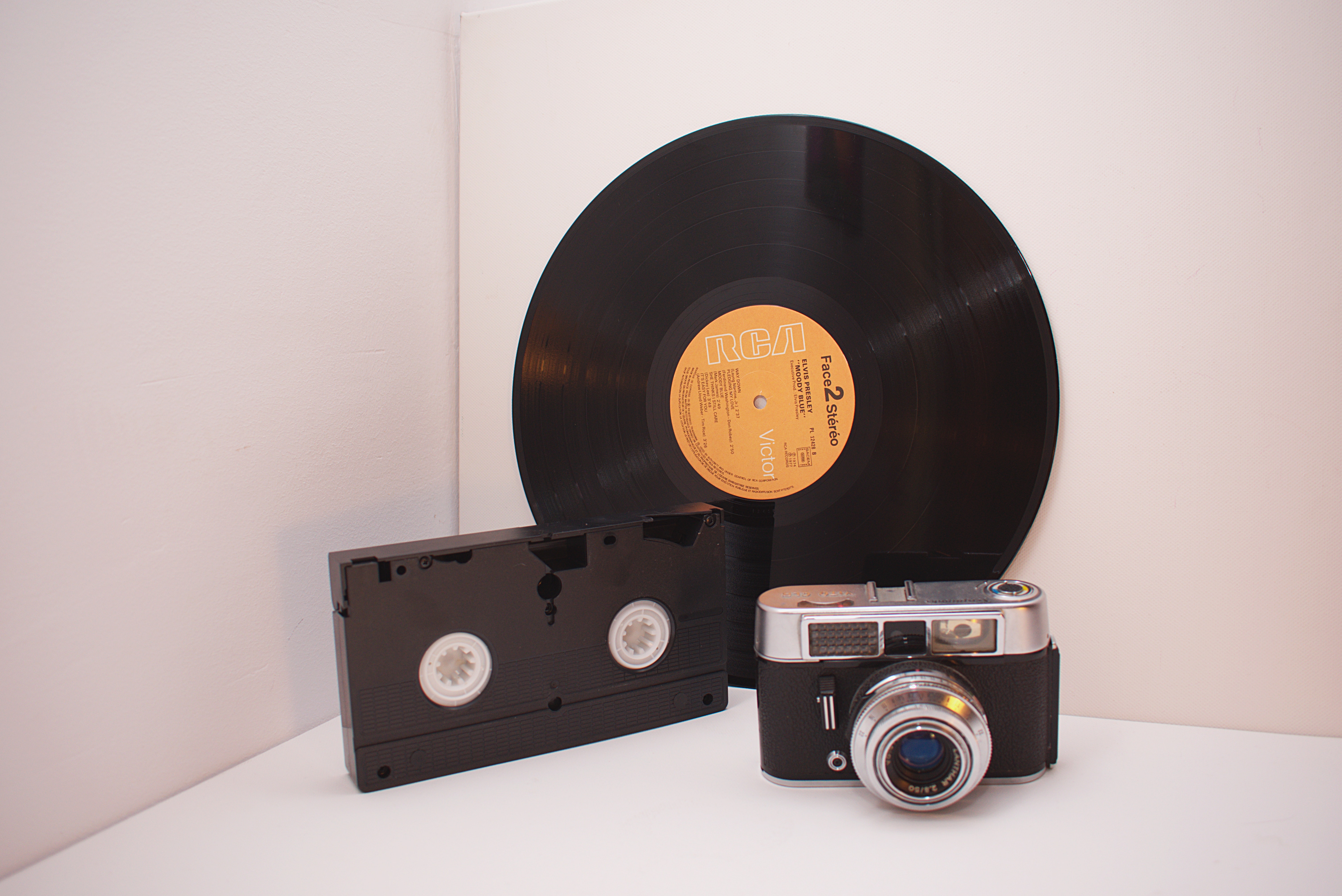 When you look at the history of consumable media, you’ll quickly realize that one of the most important parts of the timeline can be traced back to the era of VHS tapes.

VHS (Video Home Systems) tapes were the symbol of the late 70s, 80s, and early 90s—they were the gold standard for viewing movies, concerts, shows, and visual work. Without these physical vessels of media, pop culture wouldn’t be what it is today because of how it brought content to all eyes of viewers without fail.

At their prime, these tapes were the king for storage mediums because they were easy to work with, recorded footage flawlessly, and afforded viewers the opportunity to watch anything at will. With the days of TV time slots and film reels well behind them, the patrons of VHS tapes came aplenty and stopped at nothing to enjoy them as it teleported them into more immersive viewing experiences.

A point to ponder on

Currently, you most likely have a bunch of VHS tapes in your attic that holds years or decades’ worth of precious memories from your childhood and early adulthood. Each centimeter of tape in each cassette definitely has a second or so of footage that you wouldn’t mind gathering the family around for and watching on your living room’s TV. In fact, this probably has you wondering about why these taps fell out of use.

Well, there are different reasons for the demise of this once-popular storage medium, and a lot of them are deeply rooted in common issues.

While VHS tapes were undoubtedly revolutionary during their time, they eventually met their end after newer, better technology began to take over. However, this technology didn’t remain as dominant for as long as millions hoped because of its fatal flaws. To best understand why tapes are a thing of the past, here are a few distinct VHS tape issues that will have you calling Converting VHS To DVD right away to convert your remaining tapes:

One of the most heartbreaking problems associated with VHS tapes is digital corruption.

Digital corruption is often dreaded by those who have experienced it because of how it precedes a complete loss of data—this can spell disaster for those who still keep precious memories in tape form. While some more minor cases bear manageable issues like video pixelation and audio loss, many other VHS tapes that suffer from this problem end up experiencing a permanent, irrecoverable loss of footage.

Compared to digital video discs that are far more durable, the tape that’s responsible for a VHS cassette’s ability to maintain and store footage and audio is far more delicate. Unfortunately, this means that the same material can be easily ruined and cause footage to be completely lost because of how the tapes themselves become unplayable or unrepairable.

When a VHS tape goes through tape deterioration, less severe possibilities include experiences of shaky or unstable footage that can make viewing a video unbearable. As magnetic particles in a tape lose their charge due to remanence delay, the footage in a cassette can end up experiencing more severe problems, such as:

As valuable as VHS tapes may be to most of us, it’s important to note that they ended up being outdated and replaced by succeeding technologies because of the problems that are associated with them. Thankfully, it isn’t too late to preserve the memories you captured with your video camera cassettes because they can still be converted to DVDs before the problems mentioned above settle in (or get too severe!).

Are you looking for the best VHS converter in Massachusetts? Converting VHS To DVD is here to help. Get in touch with us today to learn more about our services!