The Dawn of a New Age: The Introduction of DVDs 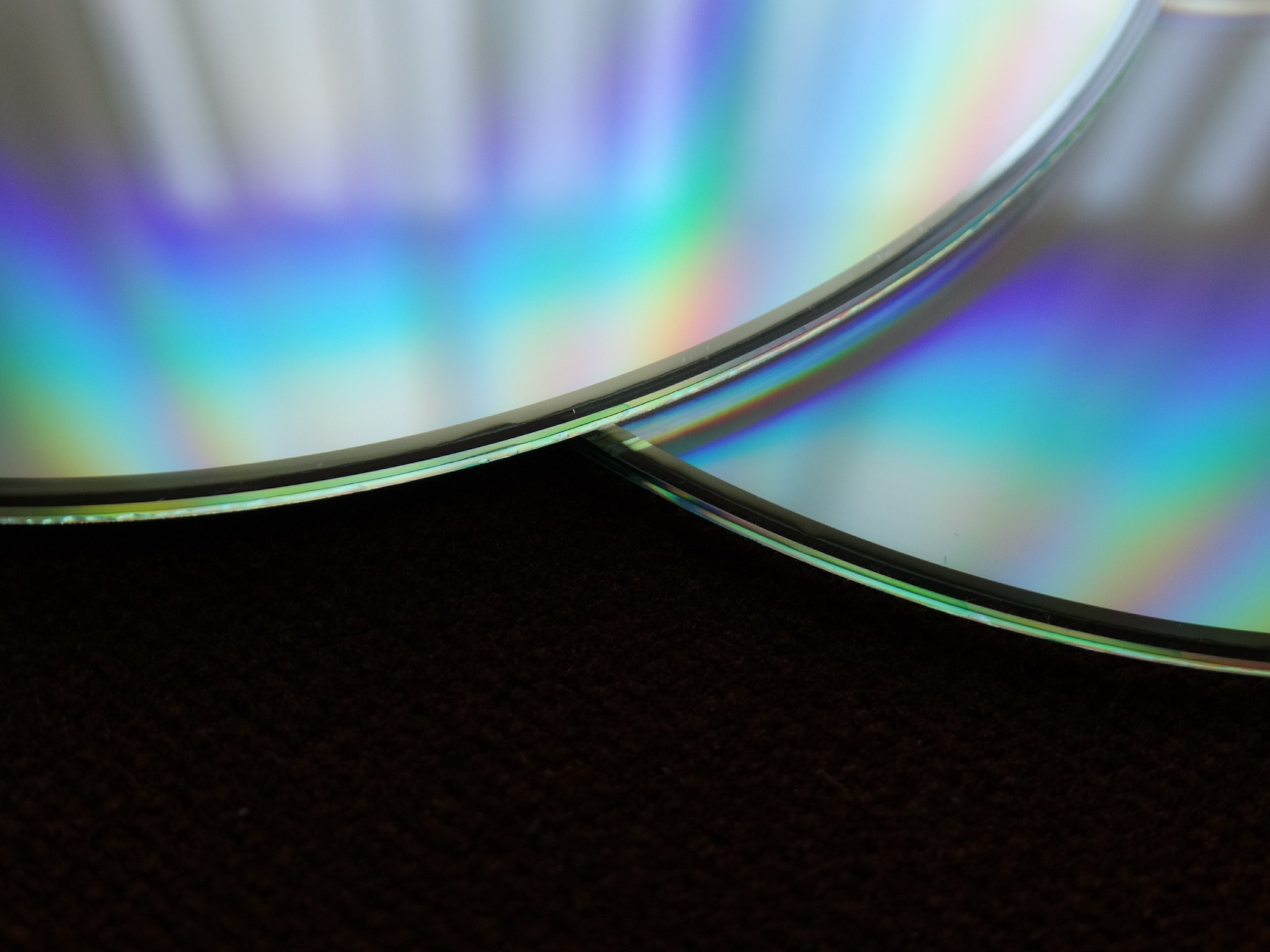 Although they seem like the most common and regular commodity that anyone will come across today, DVDs have a more illustrious history and backstory than you’d expect. This is especially true when you consider how they stole the spotlight from VHS cassettes.


If you’re interested in the history of DVDs and how they took over the tides of the VHS era, here’s a quick guide on everything you need to know:

The beginning of the end

After what seemed to be a near-eternity of dominance from VHS tapes (the 70s and 80s TV time), DVDs were introduced as a solution in the late 90s to help keep improving the way data is transferred and consumed.

Created as a way to kick its predecessor to the curb, digital video discs (DVDs) were essentially a shinier, newer, smaller, and more compact product that immediately got the crowd talking. Although it was still relevant towards the end of the 90s and enjoyed a comfortable spot as the most beloved home entertainment system, it was safe to say that it was the beginning of the end because a change was fast approaching.

Compared to the older days of heading down to Blockbuster to pick out a VHS film to watch on a Friday or Saturday night, the DVD era signaled the dawn of a new age of much easier forms of enjoyment. With discs coming out quickly and sales of the charts, it seems that the standard form of taping was on its way to becoming obsolete—which bears the question: when did DVDs finally take over?

After the first batch of consumer-ready digital video discs was manufactured, consumers and professionals alike were amazed, thanks to how optimal these tools were. However, it was no surprise considering the development behind it.

When optical recording technology was patented in the 1960s, it began its decade-long trial-and-error process as what was called LaserDisc. Once the field testing with LaserDisc was completed, manufacturers followed everything up by crafting CD Video in the late 80s to include necessary revisions and improvements. In the 90s, Compact Discs were manufactured by brands like Philips, JVC, Time Warner, Toshiba, and Sony—sparking the precursor of DVDs.

While there are many different factors that experts point out when shedding light on the overall development and rise of DVDs, there’s one single event that is best recognized as the “catalyst”: the single-format push.

In August 1995, an ad-hoc group comprising IBM, Apple, Compaq, Hewlett-Packard, and Microsoft issued a press release stating that they would only accept a single format in their upcoming products. After the Time Warner Group (TMG) made the switch, they joined forces to agree on a single, converged standard while Philips and Sony followed suit to end the format war.

The result of all this was the rolling start that allowed DVDs to surpass VHS tapes!

Given the rapid and thorough transition to a singular format to accommodate the future of DVDs, home entertainment distributors quickly adopted it as the primary consumer digital distribution format. Replacing the soon-to-be-outdated VHS tape format, the successor was praised for its higher video and sound quality, superior lifespan, and potential interactivity, which is why it’s still relevant today!

While the DVDs that we know today are rather simple and common fixtures of our lives that bear much utility while serving as great time capsules, it’s also important to understand the history that backs them. Through this guide’s help, you’ll have all the necessary information you need so that you can form a much deeper appreciation for this amazing format as it continues to revolutionize the way we access and preserve data!

Are you looking for the best VHS to digital converter in Massachusetts? Converting VHS To DVD is here to help. Get in touch with us today to learn more about our services!